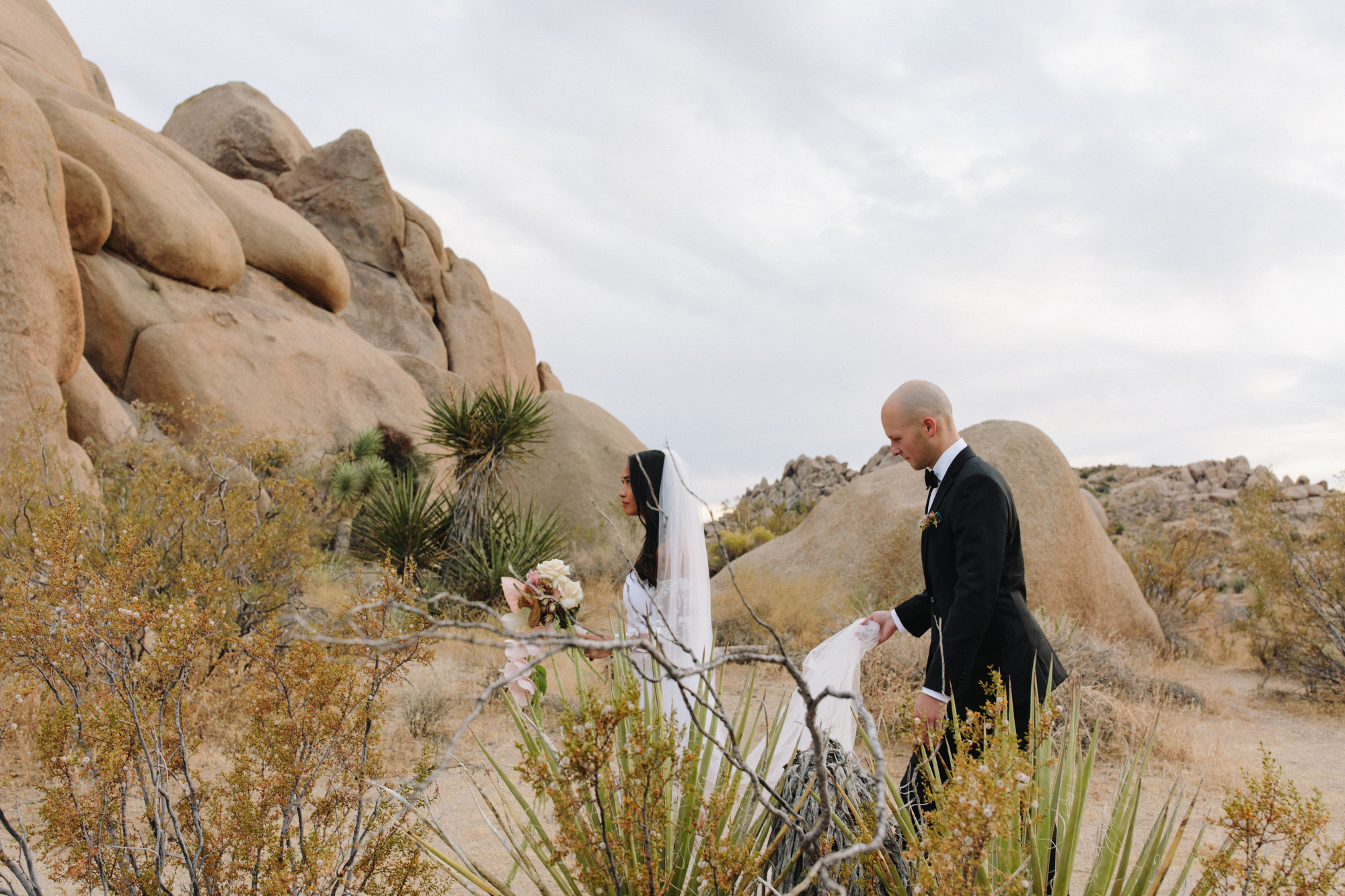 Tresha and Eric had originally planned on a Santa Barbara Micro wedding, but with the ongoing Covid crisis, they pivoted their plans to a Joshua Tree Elopement complete with one of our Super 8 Mini Highlight Films! They… 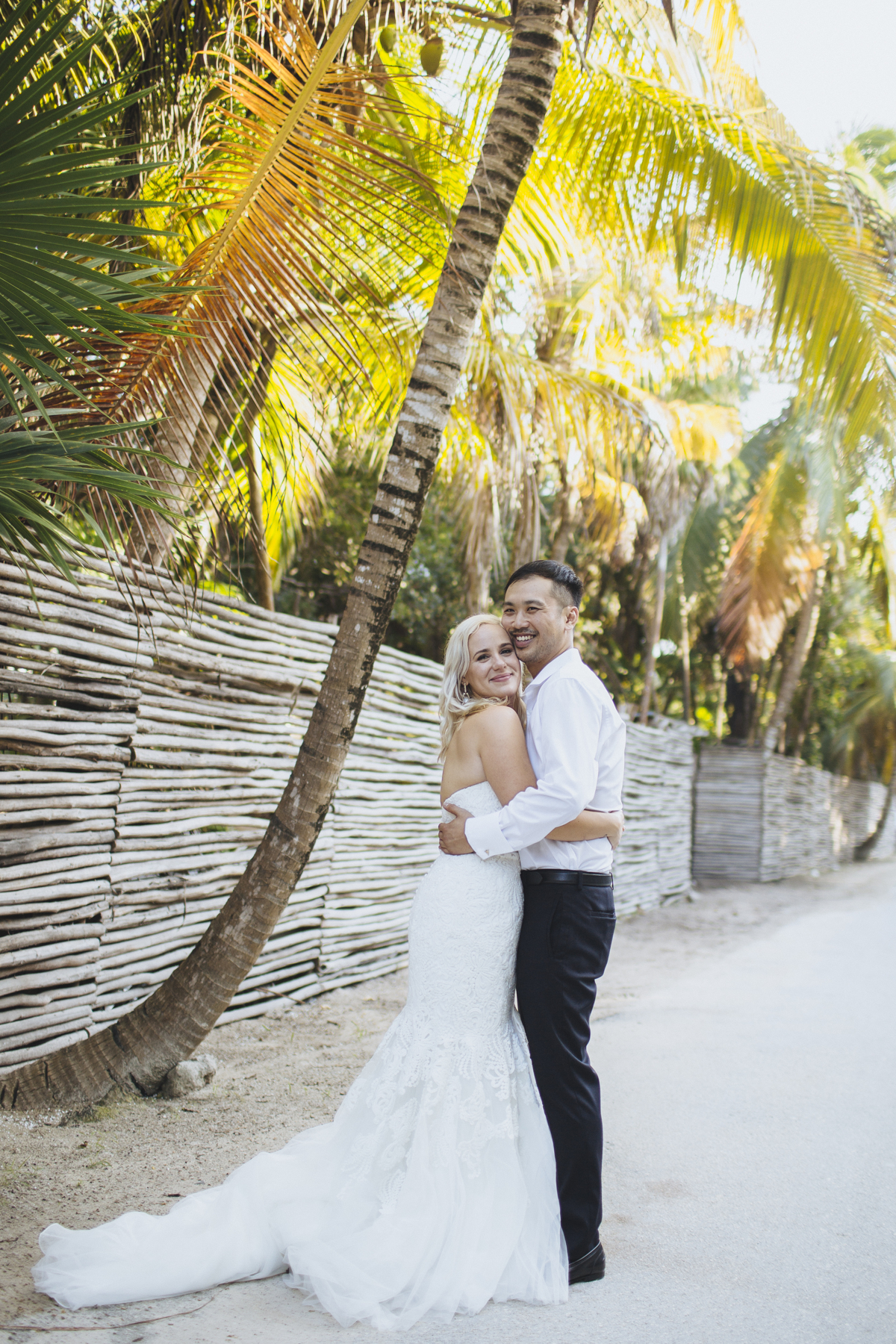 We love Bonnie + Kenneth! I was lucky enough to spend some time with Bonnie a few months before her wedding when I was in New Orleans on another job. She showed me around the town, took me… 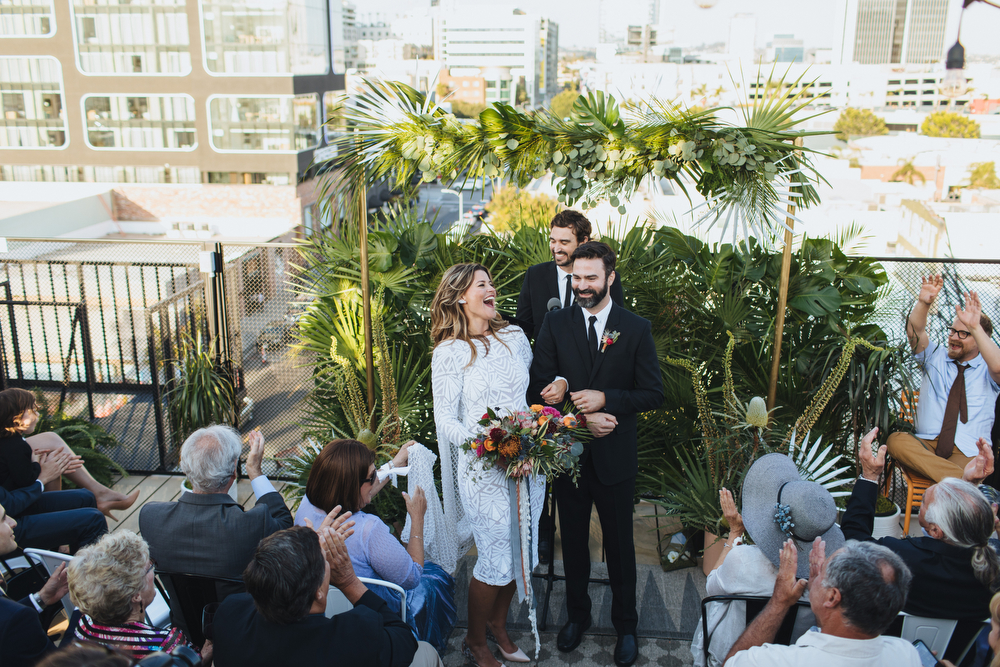 Jordan + Logan first met in college and were happily surprised when their paths crossed again years later, after they had both moved to LA. They threw an intimate, colorfully decorated wedding on the rooftop at Mama Shelter… 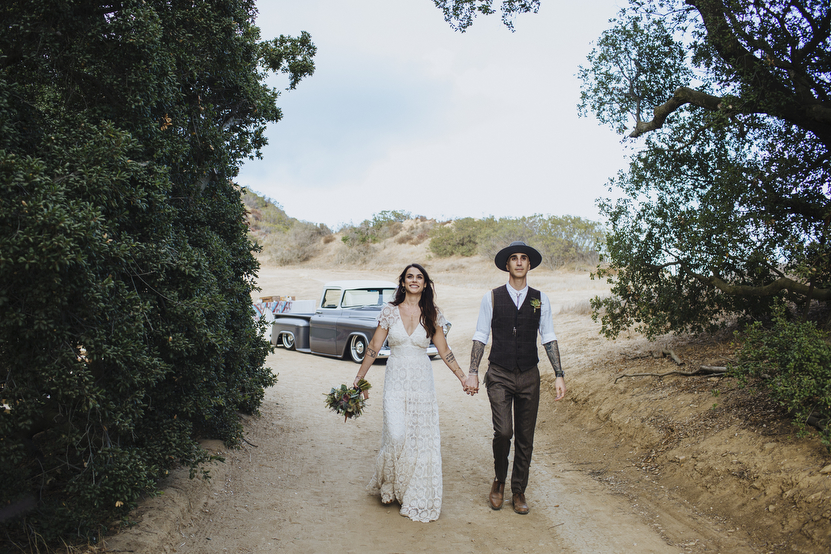 Mariam + Paul were made for each other. They crossed many of the same paths over their lives living in LA, never meeting or even catching a glimpse. Maybe they missed each other by a minute, or an… 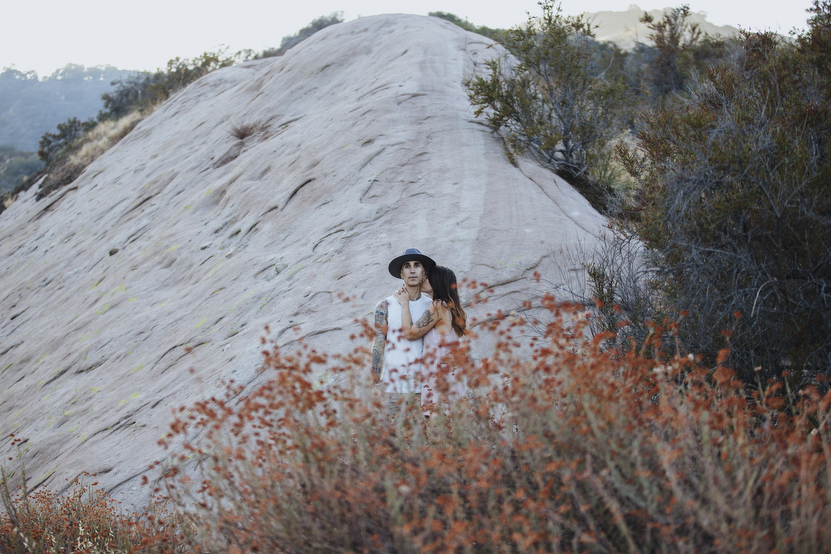 Mariam + Paul showed me their secret hike spot on the far west side of Los Angeles. We hit the top as the sun slid behind the mountains, leaving us in the center for cool quiet civil twilight.